Savannah is the oldest city in the state of Georgia and is the county seat of Chatham County. Established in 1733 on the Savannah River, the city of Savannah became the British colonial capital of the Province of Georgia and later the first state capital of Georgia. Savannah is home to Hunter Army Airfield many universities and colleges. to include SCAD, Armstrong Atlantic State University & South University. 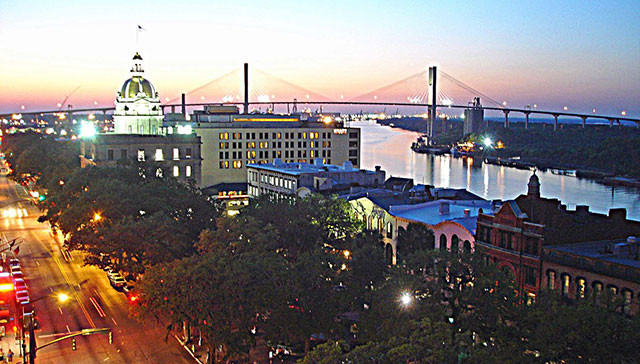 With its pedestrian-friendly layout and innovative urban design, Savannah serves as a balm for the senses. The city of Savannah inspires visitors with its emerald tree canopy, quaint cobblestone streets and majestic architecture. Take the time to wander off the beaten path and experience the history, beauty and charm of this beloved coastal city.

Savannah is an abundant city to visit any time of year, with activities for everyone to indulge in. From tours, music and food festivals, to art exhibits and Civil War re-enactments, Savannah brims with all kinds of events to excite and entertain. 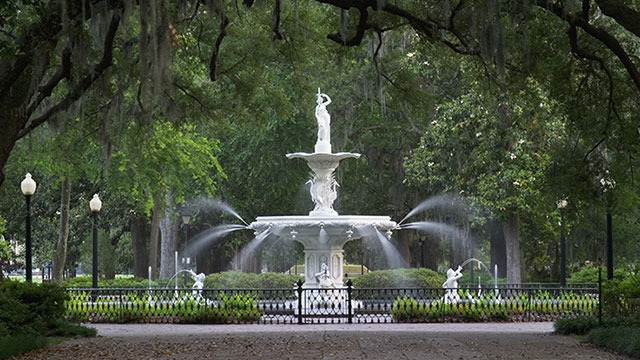 The data relating to real estate for sale on this web site comes in part from the Internet Data Exchange program of the Savannah Multi-List Corporation. Real estate listings held by brokerage firms other than the publisher of this website are marked with the name of the listing brokers.The broker providing these data believes them to be correct, but advises interested parties to confirm them before relying on them in a purchase decision. Copyright 2020 Savannah Multi-List Corporation. All rights reserved.

Register to gain access to the REAL MLS property information.  You will be able to set-up your own personalized profile to search Coastal Georgia Alive area homes for sale or lease.  You will also be able to set-up auto email notifications of new property listings that fit the criteria you entered as well as track existing property statuses.

Please call or text us directly at 912-247-9786 if you are having any issues with set-up and we will gladly assist you!

Also,  we offer FREE no obligation buyer and seller consultations for your convenience.

Thank you for registering with Coastal Georgia Alive Realty! You are accessing REAL MLS data. Please give us a call to schedule your complementary seller or buyer consultation!

Sorry, we are unable to send your message at the moment. Please try again later.